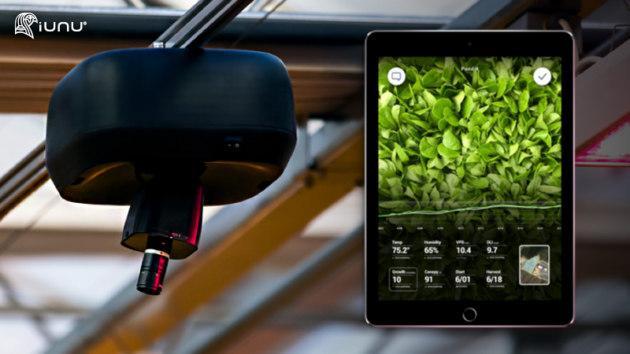 Seattle startup iUNU has raised more cash to expand its platform that uses technologies such as artificial intelligence and computer vision to change the way commercial greenhouse operators monitor their crops.

The 6-year-old company just reeled in a $7.5 million round led by Bootstrap Labs and NCT Ventures. It previously raised a $6 million round in August 2017 from backers such as Reddit co-founder Alexis Ohanian’s Initialized Capital; NFL legend Joe Montana’s Liquid 2 Ventures; Seattle’s 2nd Avenue Partners; Fuel Capital and others.

LUNA runs on computers and mobile devices, allowing greenhouse operators to access their analytics remotely, giving them more control over the production of food crops and other plants.

“With the greenhouse industry growing at a rate of 20 percent year over year, owners are scrambling to find solutions to manage and maintain their growing operations effectively,” iUNU CEO Adam Greenberg said in a statement. “iUNU’s solution turns growing operations into data-driven manufacturing facilities.”

iUNU sells LUNA as a “system as a service,” installing and maintaining the system on behalf of the customer. The 35-person company has clients across nine U.S. states and two provinces in Canada.

iUNU got its start developing high-tech, energy efficient plasma grow lights for use in greenhouses. It began to work on LUNA by building the artificial intelligence system into those lights, before realizing that customers wanted the AI on its own. The company spent three years developing and testing the LUNA system in large-scale commercial greenhouses.

Greenberg, the son of a botanist, attended the University of Washington and was co-founder of a clean water startup called Pure Blue Technologies, which won the UW Business Plan competition in 2013. He grew up in San Francisco and worked at Amazon from 2011 to 2013.

iUNU, which has additional offices in San Francisco and San Diego, is among a group of up-and-coming startups developing technology for farmers. Another Seattle company, Pollen Systems, is using drones, sensors, and swaths of data that helps winemakers quickly assess vineyards.

More companies are also starting to use indoor farming as a way to grow crops, CNBC reported last week. 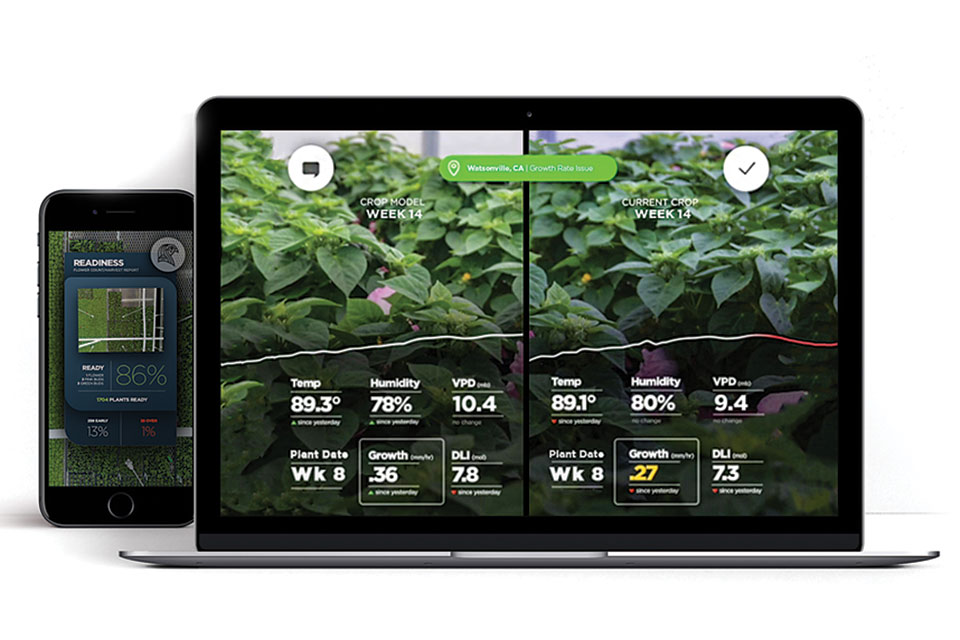 How Artificial Intelligence Can Help Close the Loop in Greenhouse Production
May 8, 2019
View Post 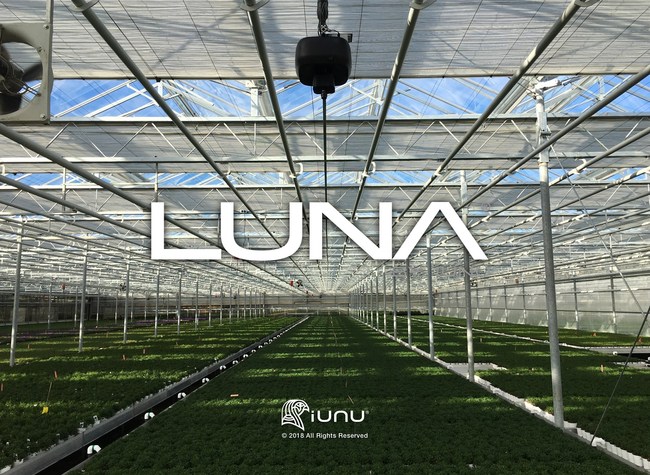 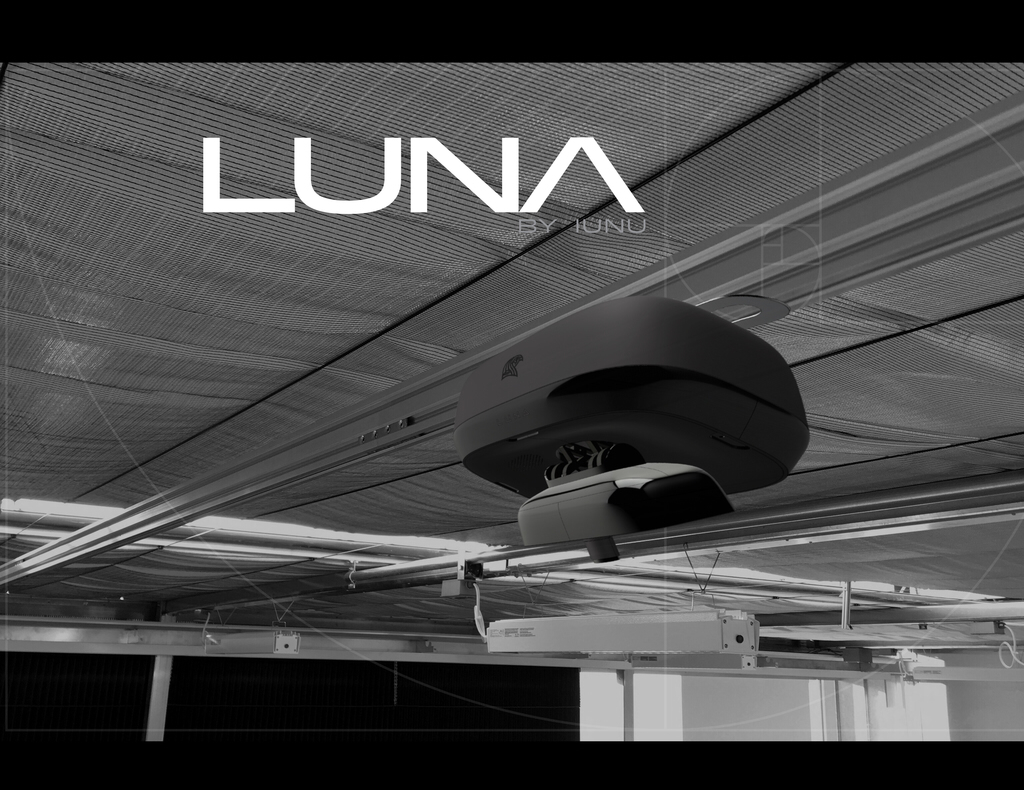 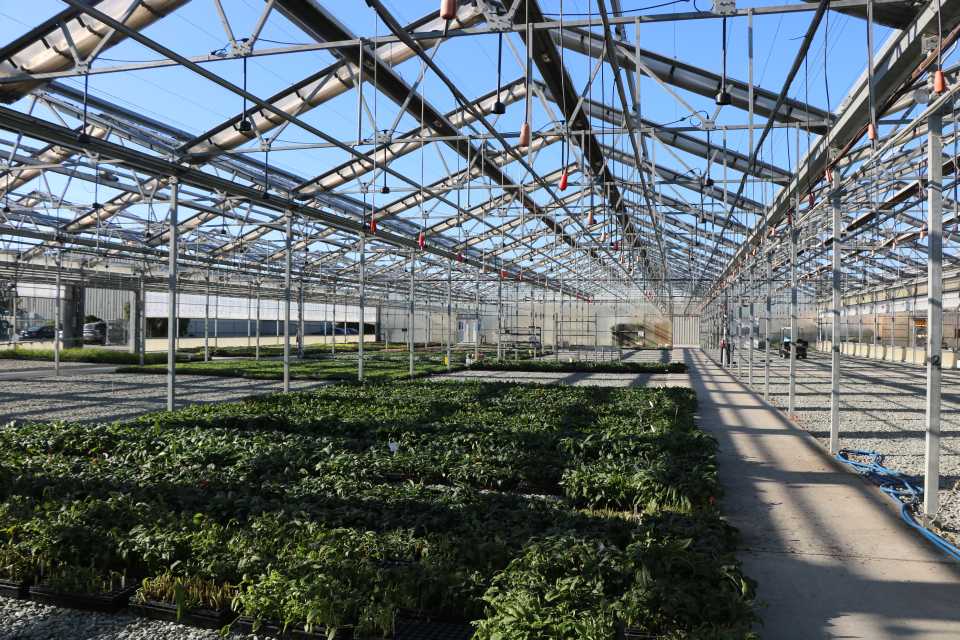 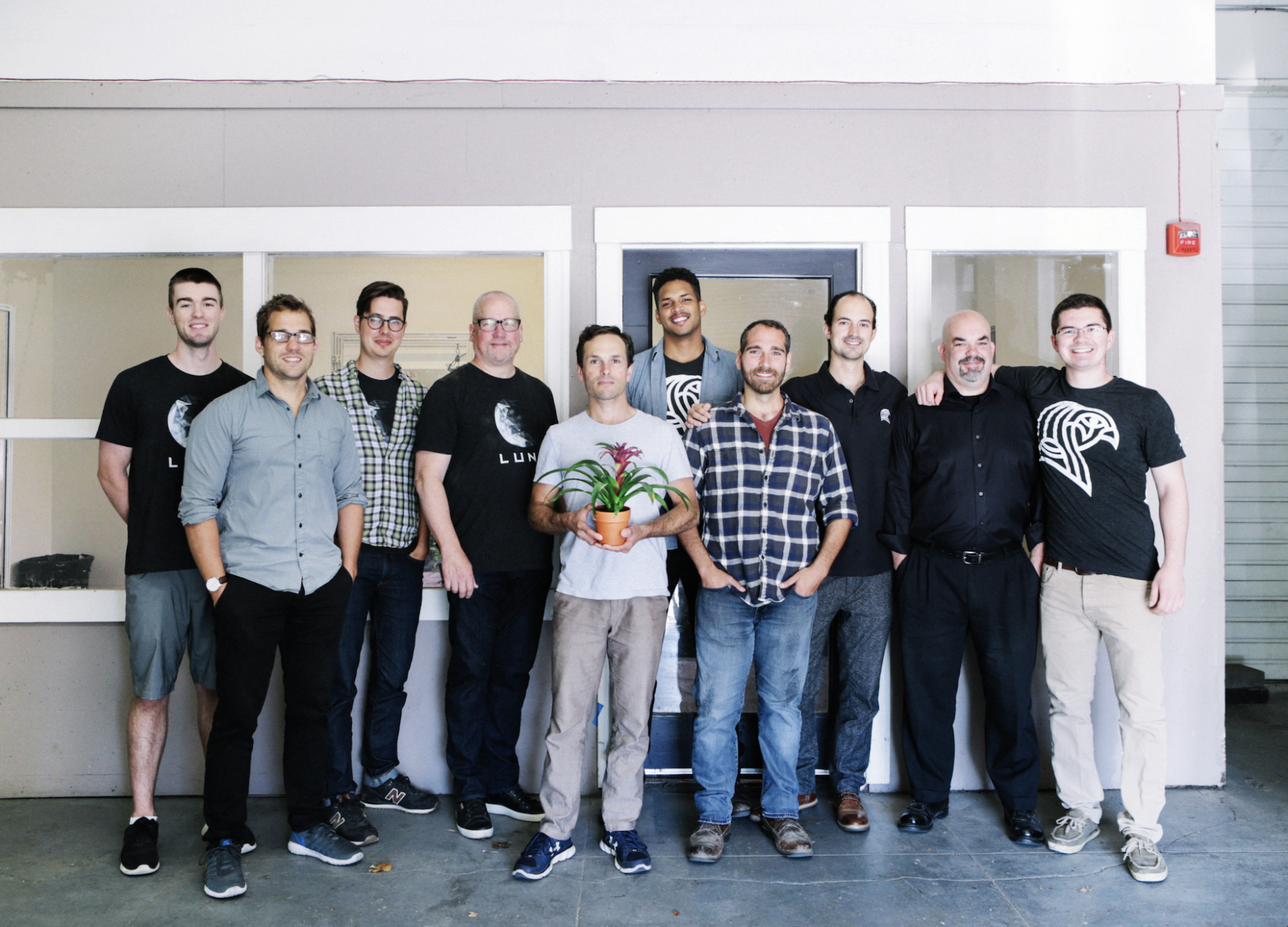