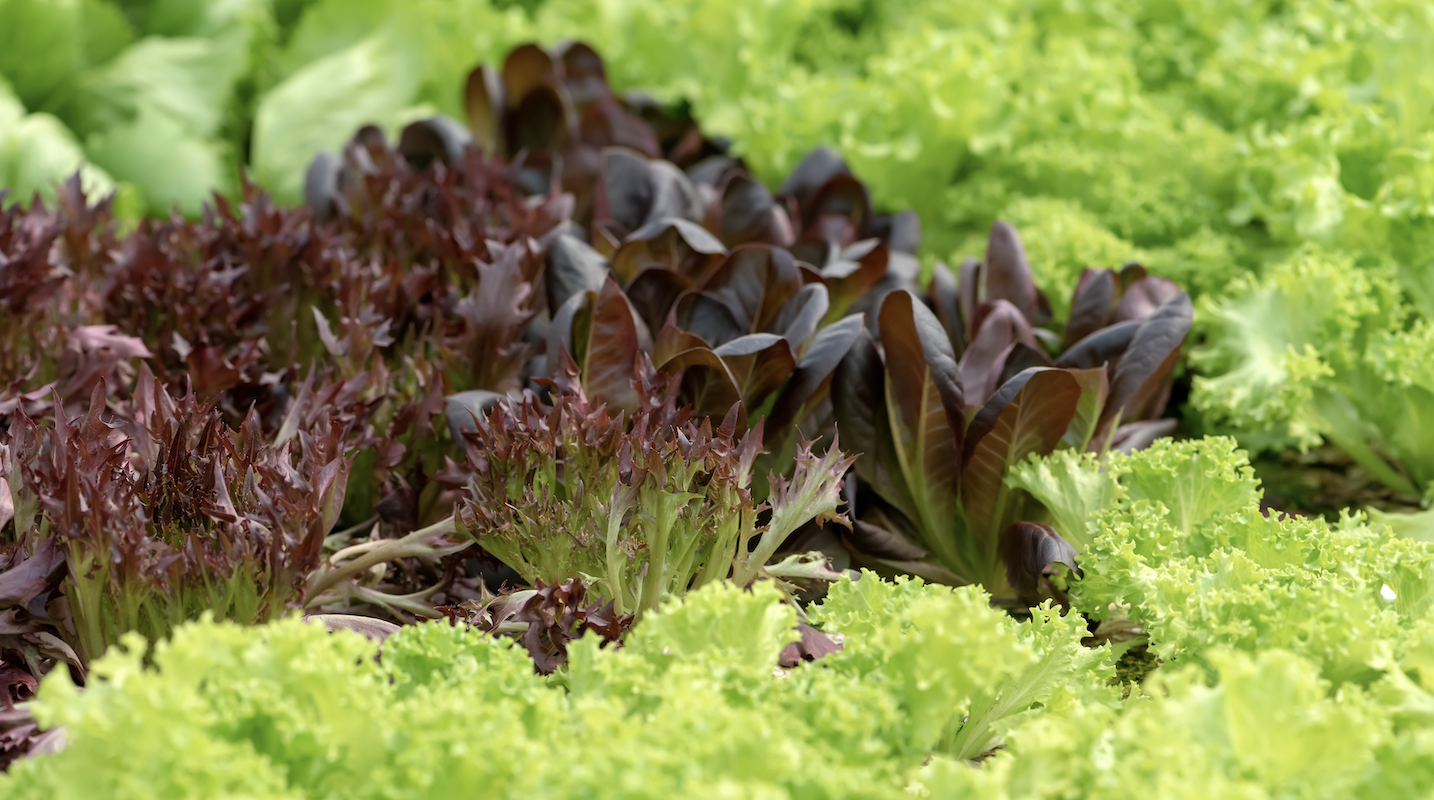 Greenhouses as a Solution to Food Bank Crisis

Irrespective of the mass funding opportunity for foodbanks that the USDA recently announced, most people hear about the problem but don't experience it. How serious a problem is it? Carl Silverberg went to three different regions of the country Ohio, Texas, and Washington to try and get a sense directly.

iUNU is an industrial computer vision company that has developed an AI that helps making horticulture operations predictable and demand-based. The company, and more specifically Carl Silverberg, has reached out to answer the question how greenhouses can contribute to the current food situation and wrote the following.

Lou Driever is with TAC Industries in Springfield, Ohio, and the non-profit he works for trains developmentally disabled adults for jobs in the community. One of those employment areas is food service because the organization operates a greenhouse and a portion of the produce they grow will now go to the salad restaurant they were about to open before the Governor closed down Ohio.

“Look, the only place to get fresh local produce in the winter in Ohio is at a hydroponic greenhouse. We normally drop off about 40 pounds per week at the Second Harvest Foodbank which then sends it to a variety of food pantries. It sounds strange in Ohio, but a lot of people don’t have transportation to get to a grocery store, they’re in a food desert. Right now, we’re dropping off 120 pounds of leafy greens a week because we know they need the produce. And, we’re doing the same with the fire department and the emergency room.”

We talked about how a food bank operates and Lou explained that it’s pretty much the same as the relationship that a commercial grower has with a large grocery store chain. Each week they notify the food bank in advance what they’re bringing so the foodbank can store it for a couple of days if they have to or let the food pantries know what they will have this week. It’s not random, and it’s not based on whatever is left at the end of each day.

To get a sense of what kind of operation Second Harvest is, the numbers are staggering. Last week they distributed 327,276 pounds of food to over 3,000 households, according to the Springfield News. Foodbanks are not remnant operations, they are large operating businesses and when a situation like COVID hits, they are the primary food source for their current customers plus hundreds more.

Gwen Ingram, is the CEO of the Homeless Coalition of Dallas, Texas and the impact COVID is having on the food supply chain is enormous. When we talked, she was very candid.

“We are having a problem getting food from stores but right now there’s no bread in most of our grocery stores, so we aren’t getting any extra. We don’t even get day-old bread. We are in a low income & poverty area. People come in every day, 200 a day, laid off, no money to buy bread or fresh vegetables. In the past four to five weeks, there was an immediate change. We are not getting the supplies we normally get.”

As with Second Harvest in Ohio, this is not a random operation. They have a set schedule each week where certain days they go to certain places to pick up donations from stores and other food banks but when a COVID happens, that shuts down.

“We have people who now don’t have jobs, never used assistance before and now they are here asking for food,” Ms Ingram stated. “We are probably getting a 35-40% increase in people coming here. We served 260 people in less than two hours this morning, not cooking, we just put the food in their cars. When we don’t have food, a lot of people, not just homeless people, they go hungry. Kids are home so there are even more people in families eating at home. Sometimes, they just go hungry, but it’s a day to day struggle.”

While a community greenhouse would be a big help, it would have to be local. “It’s good if you have a car and can drive there but, most people don’t have transportation. If you can’t drive to where the food is, it doesn’t help,” Gwen said.

Seattle to some, is ground zero for the COVID virus, the place where it started. True or not, it’s also the home to the two richest men in the world, Jeff Bezos of Amazon and Bill Gates of Microsoft. For almost three years straight, Seattle led the nation in cranes. It’s also the most literate city in the country. Edmonds is about a 45 minute rush hour drive north of downtown Seattle. Almost 25% of its residents are retirees, people who enjoy the restaurants, art scene, and incredible sunsets.

Casey Davis, Executive Director of the Edmonds Food Bank gave some insight into what one would suppose is a world of difference from what Ms. Ingram sees in Dallas and what Mr. Driever experiences in Ohio.

“Two months ago, we had a Monday and Tuesday distribution, with our normal Senior Day on Thursday. We went from 225 families per week to 356 families per week and that’s at least 4 people per family. We lost most of our volunteers, so we recruited teachers because they already have background checks. We instantly went from a grocery store model to an online and drive-up model. Our volunteers do all the shopping and we assign people a time to show up. The line of people looks like the line for the ferry during the summer.”

Will it change when the restrictions end and if so, how will the food supply chain adjust? “I anticipate the food supply lines will be tight maybe until the fall. We’re going to stay with the pick-up model because it’s easier to have people sign up online, get a time, and a parking spot.”

All this begs the question, what can the greenhouse industry do to avoid this problem again, how can we collectively change the system? Theodore Huggins is a horticulturist with iUNU, a company that provides AI software to greenhouses. Mr. Huggins has a long history in both the cannabis as well as the produce industry.

“There are really two routes to take. A greenhouse produces food 365 days a year whether it’s raining or snowing, and they consistently produce at a much higher rate than outdoor. Greenhouses in local communities shorten the supply chain. Your food doesn’t travel as far, it’s not remnant food and a local greenhouse can produce high quality, nutritionally dense produce without worrying about transportation and delivery issues.”

Essentially, one of the answers for the next COVID or whatever causes something like this again is that the food chain in America can’t depend on food traveling over long distances. Too many people are involved in the handling, distribution, and delivery aspects. What makes the greenhouse industry so appealing as one of the solutions?

“With a greenhouse, you can determine pretty much the production rate and how many people you can feed based on that production rate because it’s constant,” Mr. Huggins said. “If you know your square footage and the density of the produce you are growing, you know how much produce you can harvest each week. And you can do it right in the community.”

One of the answers could come from Congress which is now considering alternatives to the current supply chain. Community greenhouses don’t necessarily have to make a profit and if they do, they can plow the money back into the community. Even if they just break even, they can be a source of food for food banks as well as locally grown, sustainable food in that community whether it’s a food desert or a frontline community.