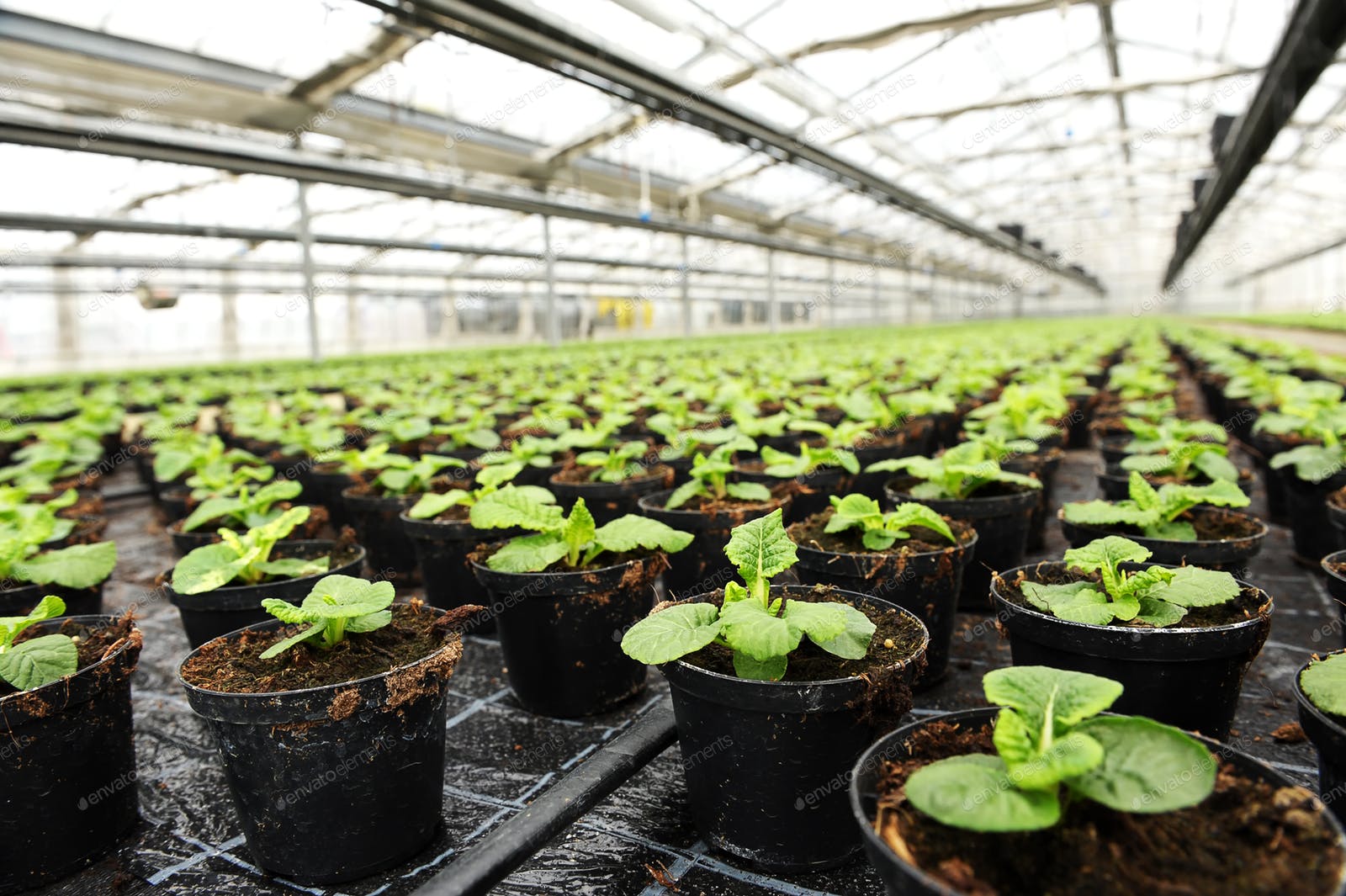 The first article of this series discussed resource management for cannabis growers. In this second piece of the series on how indoor farming has a reduced impact on the environment, we’re going to look at land use & conservation. There are really two aspects and we have to be up front and acknowledge that while our focus is on legal cannabis farming, there’s a significant illegal industry which exists and is not subject to any environmental regulation.

“Streams in Mendocino run dry during the marijuana growing season impacting Coho salmon and steelhead trout who lay their eggs in the region’s waterways.” One biologist reported seeing “dead steelhead and Coho on a regular basis in late August and September, usually due to water reduction or elimination from extensive marijuana farming.” The quotes are from an extensive article on cannabis land use by Jessica Owley in the U.C. Davis Law Review.

This is going to continue until it’s more profitable to go legit. For this article, we’re going to focus on the legitimate cannabis grower. On the land use side, we usually hear four main reasons for indoor growing: remaining land can stay in its natural state, fewer space usually translates to fewer waste, you conserve land and natural resources when you don’t use fossil fuels, greenhouses can be placed anywhere.

The concept that land will stay in its natural state is a mixture of idealism and reality. Just because someone only has to farm five acres of land instead of one hundred acres doesn’t necessarily mean they’re going to leave the rest in its pristine natural state. Granted the footprint for automated greenhouses is significantly less but the key is what happens to that extra space. Assuming that it will all be preserved in its natural state isn’t realistic. What is realistic is the fact that a developer may not want to build tract houses abutting a commercial greenhouse operation. If they do, likely there’s going to be more land set aside for green space than if a farm was sold outright and a series of new homes were plunked down as if it were a Monopoly board.

That’s not the same kind of issue in urban areas where the situation is different. Despite the economic boom of the past ten years, not every neighborhood benefitted. The smart ones took creative approaches. Gotham Greens started in Greenpoint, Brooklyn and has expanded to Chicago as well. “In early 2014, Gotham Greens opened its second greenhouse, located on the rooftop of Whole Foods Market’s flagship Brooklyn store, which was the first ever commercial scale greenhouse integrated into a supermarket.”

Green City Growers in Cleveland’s Central neighborhood is another example. “Situated on a 10-acre inner-city site that was once urban blight, the greenhouse—with 3.25 acres under glass–now serves as a vibrant anchor for the surrounding neighborhood.”

The beauty of greenhouse systems even those without greenhouse software, is they can be built anywhere because the environmental concerns of potentially contaminated soil don’t exist. The federal government as well as state and local governments offer a myriad of financial assistance programs to encourage growers to develop operations in their areas. Combined with workforce development program funding, urban indoor farming is getting more attractive every day.

As for the argument that greenhouses save energy and fossil fuels, I think we can agree that it’s pretty difficult to operate a thousand-acre farm using solar power. To their credit, last year John Deere unveiled a tractor that will allow farmers to run it as a fully autonomous vehicle to groom their fields while laying out and retracting the 1 kilometer long onboard extension cord along the way. It’s a start although I’ll admit to my own problems operating an electric mower without cutting the power cord.

In a 2017 article, Kurt Benke and Bruce Tomkins stated, “Transportation costs can be eliminated due to proximity to the consumer, all-year-round production can be programmed on a demand basis, and plant-growing conditions can be optimized to maximize yield by fine-tuning temperature, humidity, and lighting conditions. Indoor farming in a controlled environment also requires much less water than outdoor farming because there is recycling of gray water and less evaporation.”

The overall trend on fossil fuel reduction was verified this week when the Department of Energy announced that renewables passed coal for the first time in U.S. history.  And on the water issue, Ms. Owley had a salient point for cannabis growers. “The federal government will not allow federal irrigation water to be used to grow marijuana anywhere, even in states where cultivation is legal.” That’s not a minor detail and it’s why outdoor farming of cannabis is going to be limited in areas where water resources and water rights are hotly debated.